To decrypt a block of encrypted text in CBC mode, the decryption algorithm is applied to the encrypted block and then it is combined by or exclusive with the preceding encrypted block, respectively with the initialization vector, in the case of the first block. The following operations are therefore carried out: 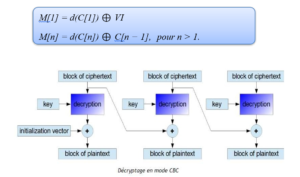 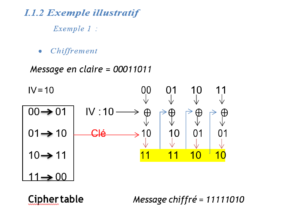 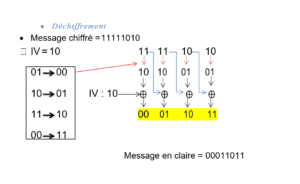 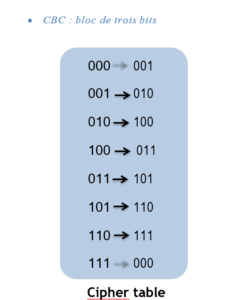 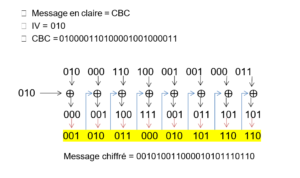 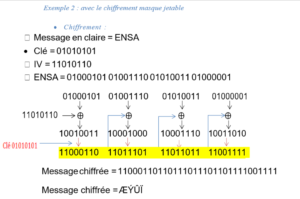 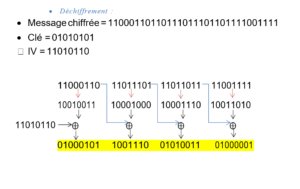 Microsoft has fixed a vulnerability in its login system