Chromebook owners using Microsoft Office Chrome OS apps must upgrade to the web platform. The Redmond-based tech giant will end support for Word, Excel, Outlook, OneNote and Power apps in September, according to About Chromebooks. 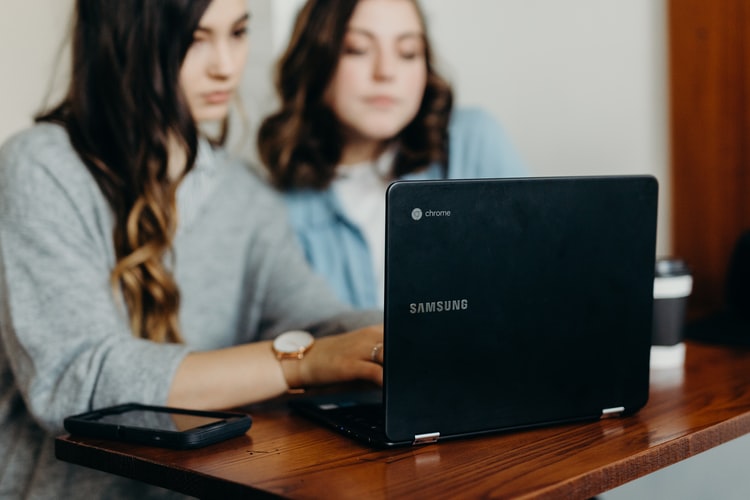 Starting in September, Office apps originally intended for Android will no longer be supported on Chrome OS starting next month, according to a Microsoft spokesperson.

Microsoft has announced on Chromebooks that official Chrome OS support for Android Office apps (Word, Excel, PowerPoint, Outlook, and OneNote) will end. Alternatively, customers will be “transferred” to use the web applications available on Office.com. Android apps and web apps can be used for free without paying an Office 365 subscription fee, and Office web apps can generally be used offline.

Why is Microsoft abandoning its Chromebook-based Office apps?

Android Police speculates: Presumably, a member of the Office development team was tired of checking that Android apps were suitable to run on Chrome OS’s larger interface. (Or just web apps are a higher priority.) After Microsoft officially ended support on September 18, I believe apps will no longer be available for download on Chrome OS through the Play Store. Existing installations should continue to work and apps will still be available on APK Mirror if you prefer them over web apps. The Android versions themselves (you know, the ones for phones and tablets) aren’t going anywhere.

What did a Microsoft spokesperson say about Chromebook?

Amazon made its first Alexa-enabled TV